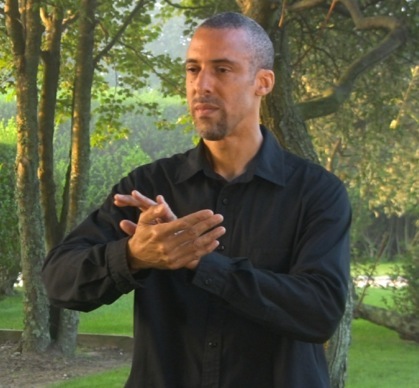 Greg began his study of the martial arts in 1969 and has been an active Tai Chi teacher of the Zheng Manqing style (Yang style short-form) under the auspices of Patrick Watson’s School of Tai Chi Chuan since 1976. The School of Tai Chi Chuan has since become the Tai Chi Foundation and continues to train new teachers using Patrick Watson’s version of the Zheng Manqing method of sequential study of Tai Chi principles across a combination of solo form, sensing-hands and sword form and fencing.

Greg has a deep and abiding love for Tai Chi and is always seeking opportunities to share its value with all people, novices and enthusiasts alike.

© 2020 Blue Tiger Way.
Arica® is a registered trademark of Oscar Ichazo in the United States of America. Used with permission.
Photo by: Karen Kohlhaas